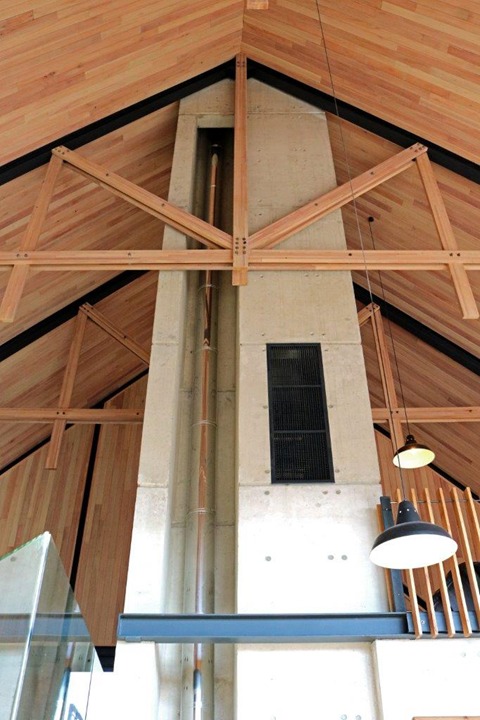 Danie Burger, co-member of the Closed Corporation, qualified as a civil engineer from the University of Pretoria in 1967.

He is registered as a Professional Engineer with ECSA since 1971.

BURGER PRETORIUS AND PARTERNERS amalgamated with MBB Consulting Engineers in 1996.

During 2014 Gerrie Pienaar joined Danie as an associate and is also now a co-member of DLF.

Gerrie qualified as a structural engineering technician from the Tshwane University of Technology in 2007. He joined WorleyParsons RSA (previously KV3 Consulting Engineers) in 2005 until he resigned in 2014 to follow his career as an independent consultant.

He registered as a Professional Engineering Technician with ECSA in 2012.

We Provide the Best Service in The Industry